A film festival set in a Mediterranean beach resort 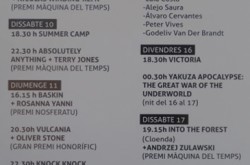 Click image for close up : Opens in new window 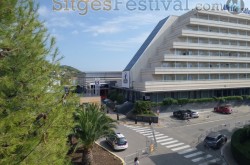 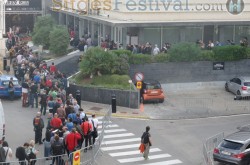 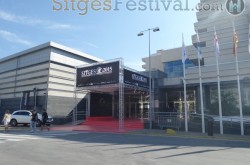 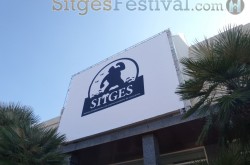 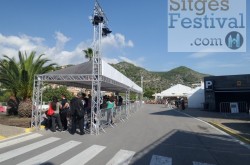 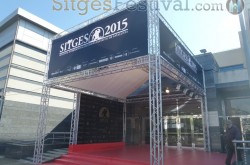 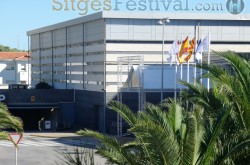 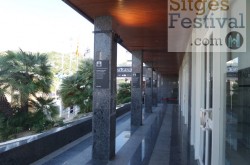 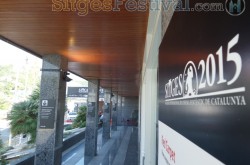 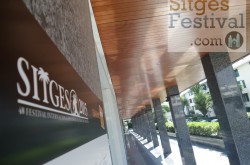 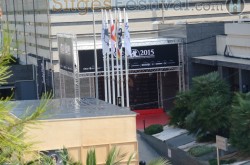 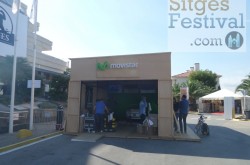 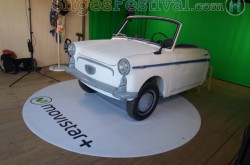 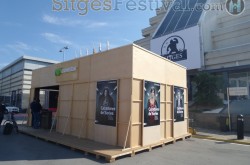 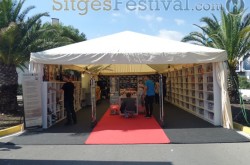 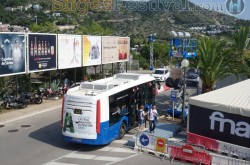 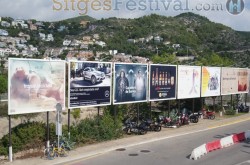 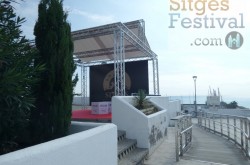 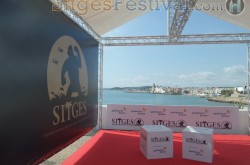 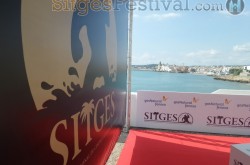 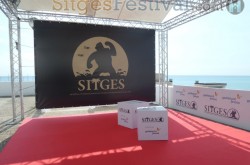 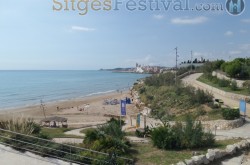 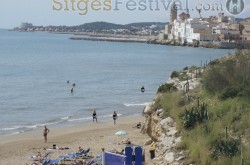 Added trains run from Barcelona to Sitges every night during the film festival (last train is often 01:30 am)

BRINGING THE WORLD TO SITGES

A great opportunity to experience the newest in Fantasy, both on the screen & off! In our wonderful beach resort